Deprecated: The each() function is deprecated. This message will be suppressed on further calls in /var/www/www.rainbowfamilyfestival.com/www/administrator/components/com_seoboss/lib/Snoopy.class.php on line 651
 Drop by the vicarage for a chat on gender, sexuality and faith

Drop by the vicarage for a chat on gender, sexuality and faith
Next Repeat
Hits : 9933 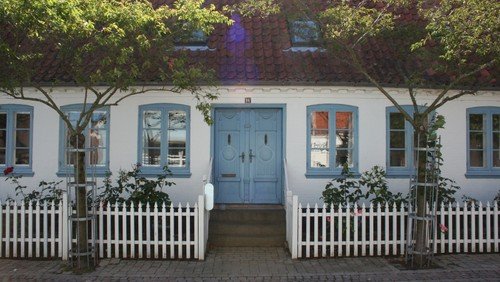 Martin Møller Nielsen, co-creator of Aeroe Rainbow Family Festival and his husband Regnar Møller Nielsen, Vicar of Marstal, invite festival participants to drop by the vicarage for a chat about faith, sexuality and gender.

The two men, who identify as cis gay men, settled into the vicarage in Marstal in 2015.Since then they have welcomed individuals and families to talk about their identity and faith.

During the festival you are invited to do the same. “We’ve chosen not to invite people at a certain time, as these subjects are very personal, and the courage to knock can be helped by being able to be spontaneous. That’s why our door is open any time of the day.”

Busses leave in the direction of: